Summer 2020 - Present, University of Washington
In summer 2020, I began working with principal investigator Cecilia O’Leary at NOAA’s Alaska Fisheries Science Center on improving the statistical model used with groundfish stocks in the Gulf of Alaska.
​
For a full written description of this project and its current status, click here.

For a video version of the (less detailed) project description, click here to see a presentation I gave at the UW SAFS Student Symposium in fall 2021. 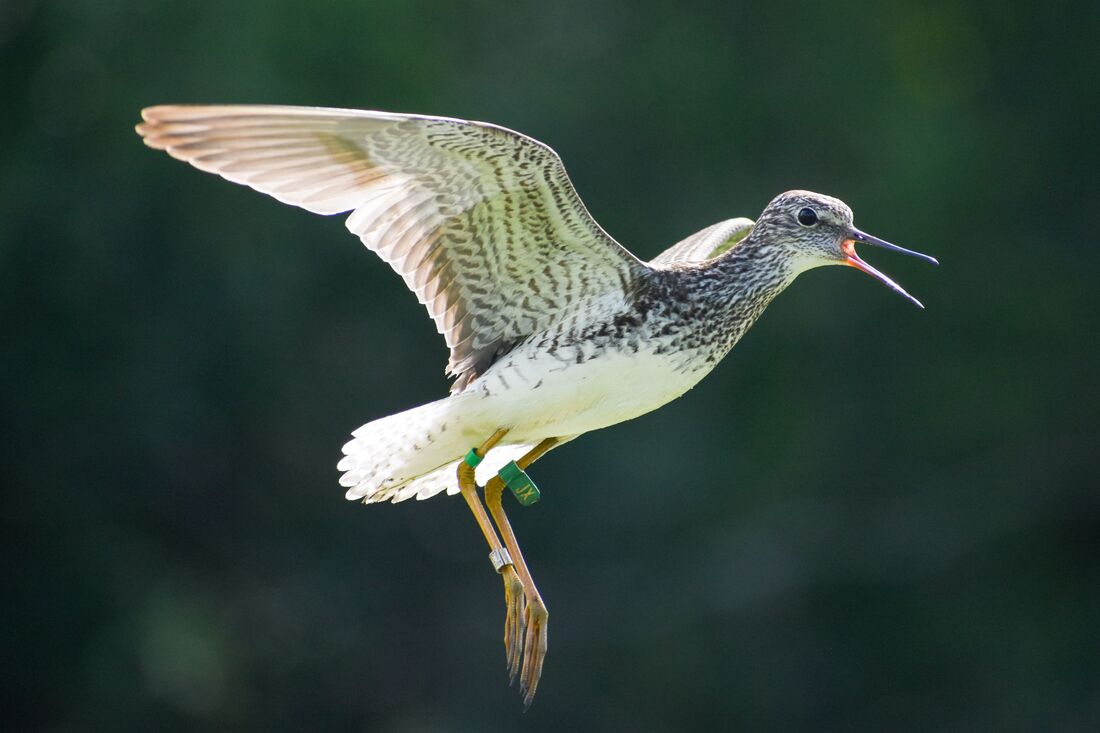 Spring - Fall 2016, University of Alaska Anchorage
This project was a citizen-science based study of the presence and abundance of migratory boreal bird species local to the bogs around Anchorage. In my role as research assistant, I coordinated citizen science volunteers and had the opportunity to do field work myself, in the form of observational presence/absence studies. I also produced an internal report summarizing our findings for that year.

I participated in the fourth year of a projected ten year project that is currently ongoing, so final results have not yet been published. 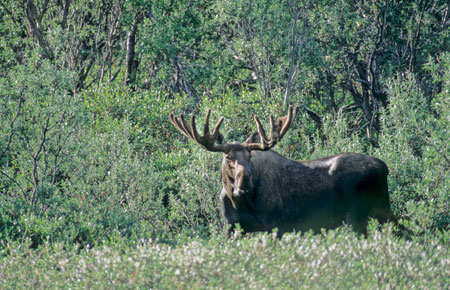 Fall 2016 - Spring 2017, University of Alaska Anchorage
This project was a lab-based project focused on determining the best method for identifying plant species using DNA analysis from moose fecal samples as part of a larger long-term study of moose diet. I applied for and was awarded an undergraduate research grant of $2,000 to fund the project.

The goal of this project was to find unique DNA markers that could be used to determine plant species composition from moose fecal samples, a method that has been used successfully for other species but has not been applied to these specific plant species. Both the plant and fecal samples were collected during a moose diet observational study, so the plant species were known to be represented in the fecal samples. I extracted DNA samples from 13 reference plants and multiple randomly selected fecal samples, followed by PCR amplification of the nrITS 2 region, a subset of the ribosomal cassette that has been found to identify 92.7% of plant samples at a species level (Chen, 2010).

Despite multiple attempts using adjusted methods, I was unable to extract a high enough concentration of DNA from any of the plant samples to analyze unique identifiers. This could have been due to the age of the samples (which were not stored with the intention of preserving DNA), or it could mean that the DNA region I chose to focus on does not produce unique DNA markers in these plants. While it was frustrating to be unable to answer my original research question, it was an excellent learning opportunity, and a good demonstration of the stumbling blocks that are common to the practice of science.

While the larger moose diet study is expected to be published at some point, I don’t expect the DNA sequencing portion of the project to be included in the publication.